You are here: Home / Deals / Save on Prescription Glasses with OTTICA (FREE Shipping in the U.S & Canada)

This is a post written by me on behalf of OTTICA. I received eyeglasses at no cost in exchange for a review. All opinions are my own. 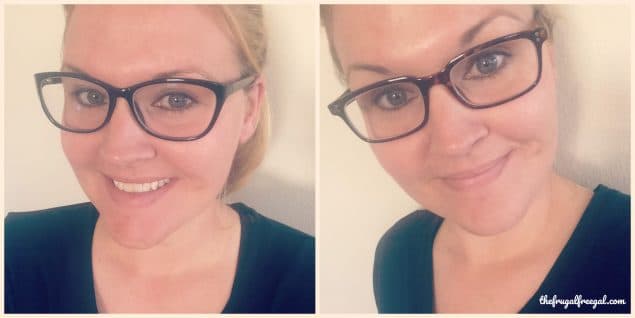 Earlier this year in March, I developed a rare eye condition called “iritis.” If you were to take a few minutes to Google iritis, you just might get a little uneasy or scared at the description of this eye condition. Left untreated, iritis could leave one blind. Long story short, my eyes went from clear to cloudy in less than two days. We initially thought it was just a case of allergies, but when my vision kept getting worse, I had a feeling I was experiencing something far more complicated. After about a month of treatment, my eyes responded to the treatment and I was able to get my vision back, but it wasn’t as great as it was before the condition developed.

My visit to the optometrist in the middle of my treatment proved that my vision did in fact get worse with the bout of iritis. The doctors and assistants even compared my last prescription to my new prescription and told me that there was a pretty big difference. I knew that this condition changed my eyes. I accepted it and ended up walking out that day with a receipt in hand for two pairs of emergency glasses (one pair was a pair of sunglasses) that matched my new prescription. I shelled out a lot of money that day out of desperation to be able to see a little bit better than I had been seeing.

Fast forward to today. My eyes are “quiet” according to the opthamologist I saw in June — a good diagnosis for iritis patients. I do still need to wear glasses to see clearly especially when driving, watching t.v., or if I’m out at the movies. I was a bit hesitant to wear the glasses that I purchased at the optometrists office because they weren’t too stylish or trendy. I just needed a pair to get by then.

Thankfully, I found an eyeglass store online that is MUCH more affordable and offers a variety of stylish and trendy eyeglasses. I like to keep several pairs of glasses around just in case I need an extra pair. I keep a pair in my car, in my purse, upstairs in my bedroom, and downstairs. I have plenty of glasses on hand now in case a pair gets broken. I always recommend having back up glasses available at all times, especially when traveling! 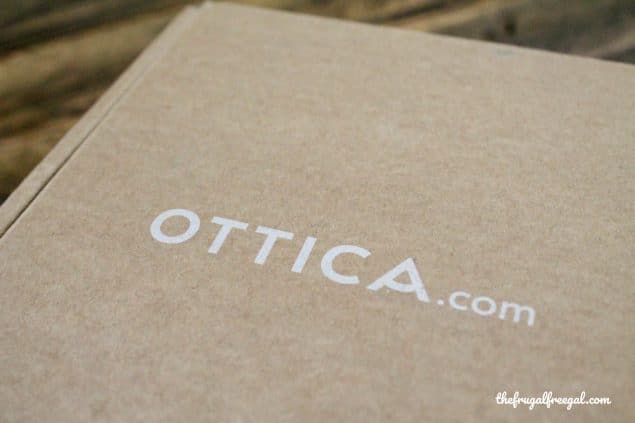 When we moved to the Pacific Northwest in May (yes, we were also dealing with a big move across the country when my vision still wasn’t the greatest), I noticed that the majority of people that wear eyeglasses around here choose to wear dark, thick frames. I’m not used to wearing anything other than metal frames, but I wanted to give these new frames a try. I went and searched through all of the women’s eyeglasses at OTTICA.com and found two pair of glasses priced around $70 each. This is HUGE savings compared to the glasses I found at my optometrist’s office! I couldn’t believe that I could get two pair way under the price that I purchased several months ago. I almost regret spending as much as I did then, but again, they were mostly because I needed to be able to see SOMETHING.

After spending some time online at OTTICA, I decided to choose the Rodham style and Corvallis style eyeglasses. Ordering was super simple online. I was able to add in my prescription easily. I did like the “see yourself in any pair” feature by uploading a picture of my face and “trying on” a few different frames. That did help me in choosing the right frames for my face. 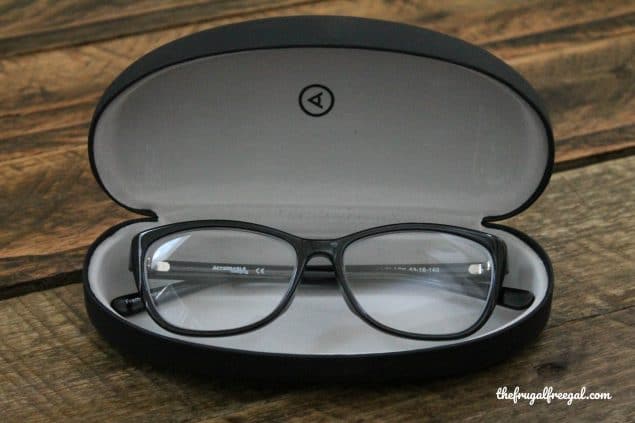 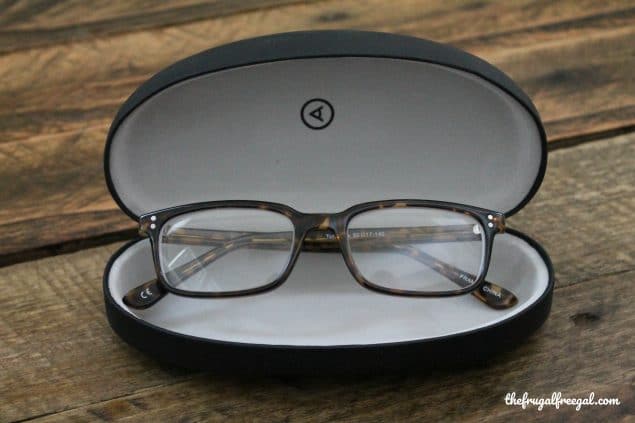 When my eyeglasses arrived, they were packaged well and came with hard cases to keep my eyeglasses safe when I’m not wearing them.

Overall, I would highly recommend ordering from OTTICA. If you are looking for affordable eyeglasses, consider shopping online at OTTICA.com.